September 24, 2015
I was sitting on the couch the other night, flipped through the past posts on here, and realized that I haven't posted ANY of my labels!  Well, that just didn't seem right.  After all, the label does play a significant part in choosing your next drink. 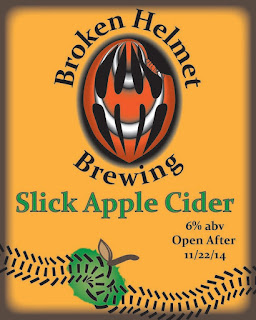 My first label for a very basic apple cider. 2014 was a banner year for apples and all the apples that went into this were either found or given. 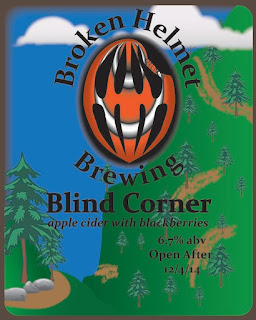 Since I upped the cider game a little with the addition of some blackberries, I thought I'd up the art game a little. 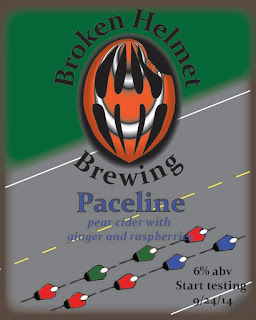 This was my probably my favorite cider that I put together. It was the only one I carbonated and had a really clean taste. 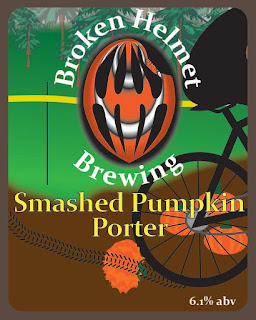 This was good. Sooo good. I really should have brewed it again by now... 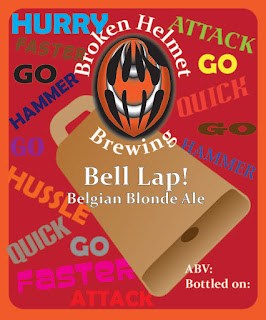 This was a fun one to put together. Think CX! 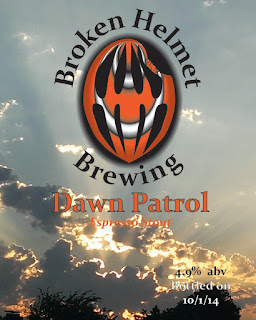 Sometimes, your art skills can't meet the skills of Mother Nature. This was one of those times. 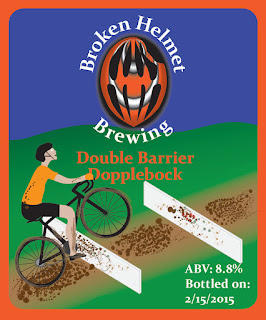 My first attempt at using a lager yeast. It was EXCELLENT and I'm planning on doing this again once temps get down. 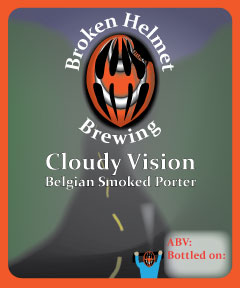 While this version was very light on the smoke, it was well received by friends, so the base is good.  I'll up the smoke quotient next time around though. 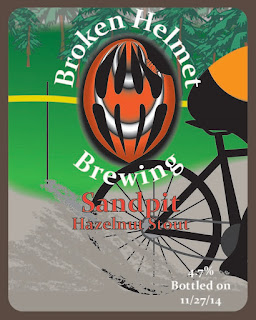 I think this one has promise, but I goofed somewhere along the line and ended up with a higher final gravity than hoped for, so it was a bit sweet. 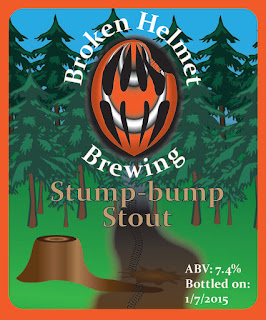 Oh man, this was a big stout.  If I could have put it in a barrel...magic! 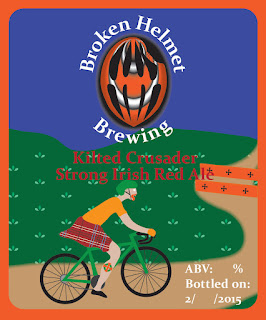 I was really happy with the way this turned out. A bit on the malty side, but very easy to drink. 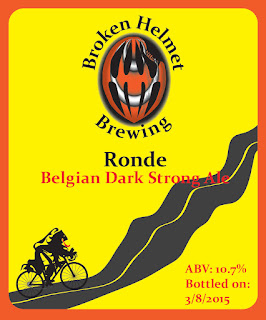 This one is my Everest.  When I made it, it smelled so rich I thought it would just be like drinking pancake syrup.  It took quite a while to carbonate, but it was worth the wait.  I have one bottle left, and I think I may save it for New Years...or my birthday. It was THAT good. 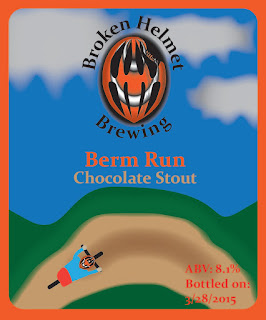 Both the beer and the label were a challenge.  I've done 3 batches of this and still don't have the recipe down to where I want it. 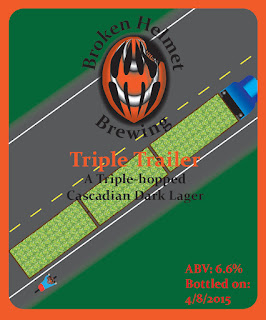 This and the next came as a pair.  I split a batch and fermented one as a lager and one as an ale. The differences were interesting. Both produced great beers that I think speak well to different palettes. 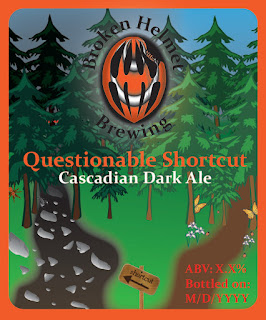 The ale half of an experimental split batch and now a regular in rotation. I really like this style as it suits my preference for dark beers well and is still drinkable in the summer. 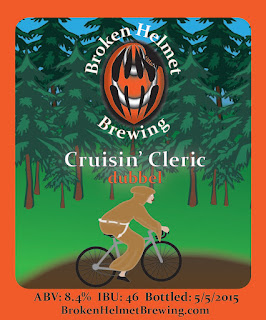 My first major format change! I've made this recipe twice now and, while I know it would be good to age it, it tastes so good it's usually gone within a couple months of bottling. Probably just means I need to make bigger batches. 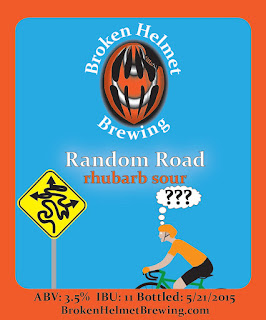 Talk about an shot in the dark! My first shot at a sour and my first shot at using rhubarb...and yet, SUCCESS!  Not a total puckerfest, but a refreshingly light ale loosely based on the berliner-weiss style. 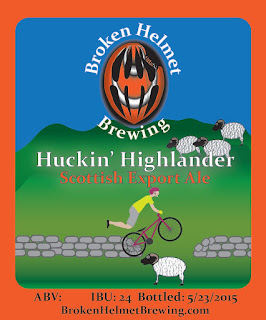 This one should serve as a warning - if anyone ever gives me a kit, it will get modified. 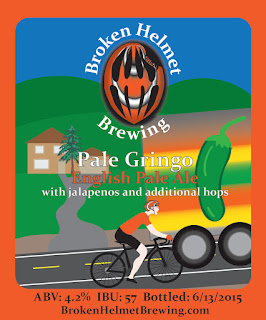 Another split batch (this and the next one), this was fun. While I was shooting for around 5%, the low abv was more due to poor efficiency, so the body was still great. Adding the jalapenos was nice, but I think I'd prep them differently if I repeat this. 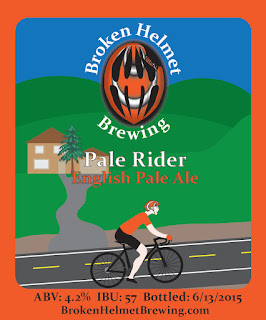 This ended up being a very nice and refreshing english pale ale.  I'll definitely be making it again, though I'll need to do some more work on the label. 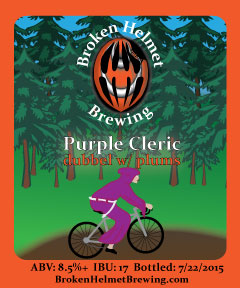 The most recent label - AWESOME beer! Since it was a tweak on the regular dubbel recipe, a simple modification to the label seemed like enough.

Whoo! Congratulations if you made it this far! Even I didn't realize I had THAT many labels!  What can I say though, it's almost as if I was trying to build up a brewery with a set of vetted recipes ready to go.