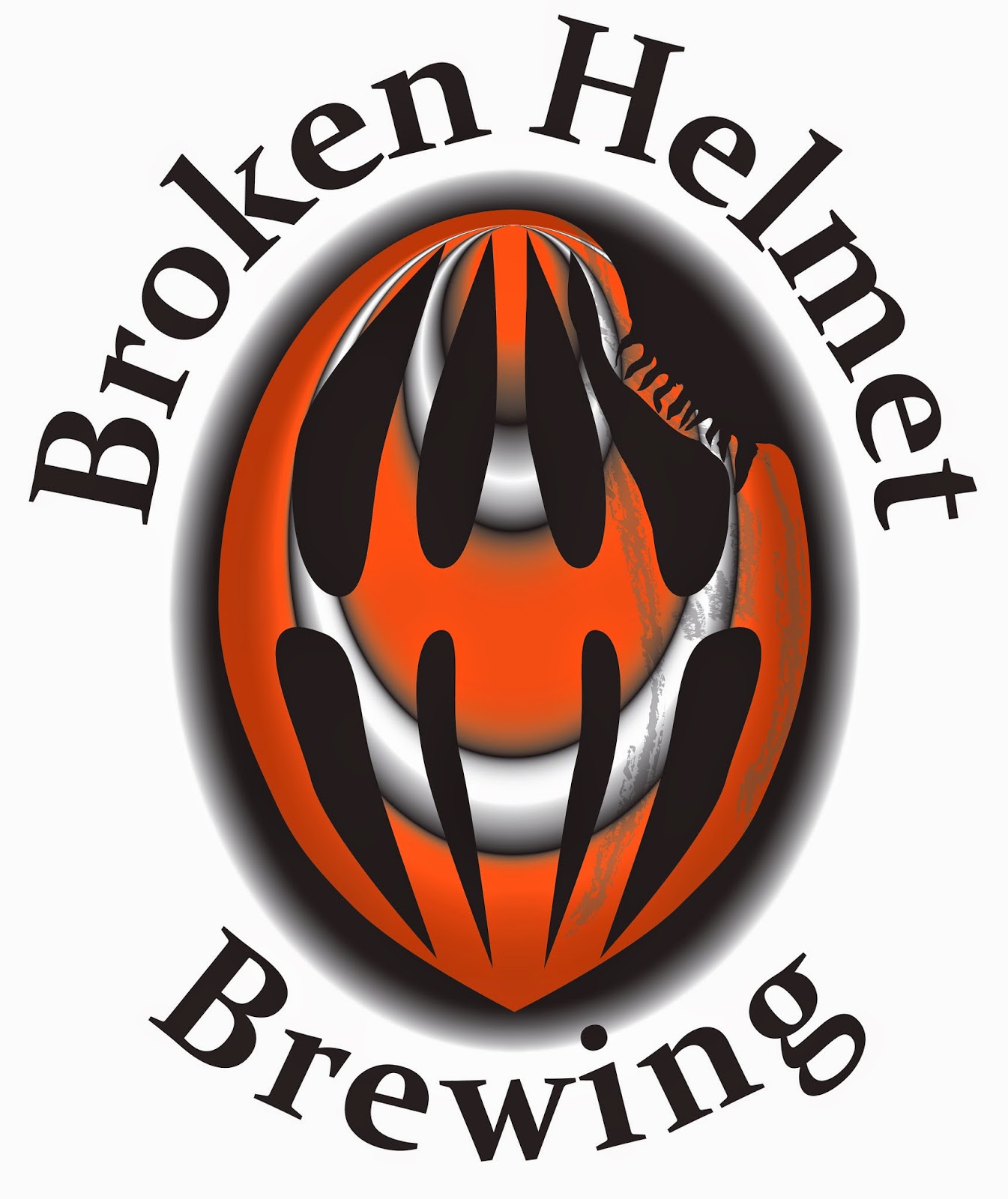 It will be real.

There will be beer.